A prominent company in the maritime zone of Abruzzo 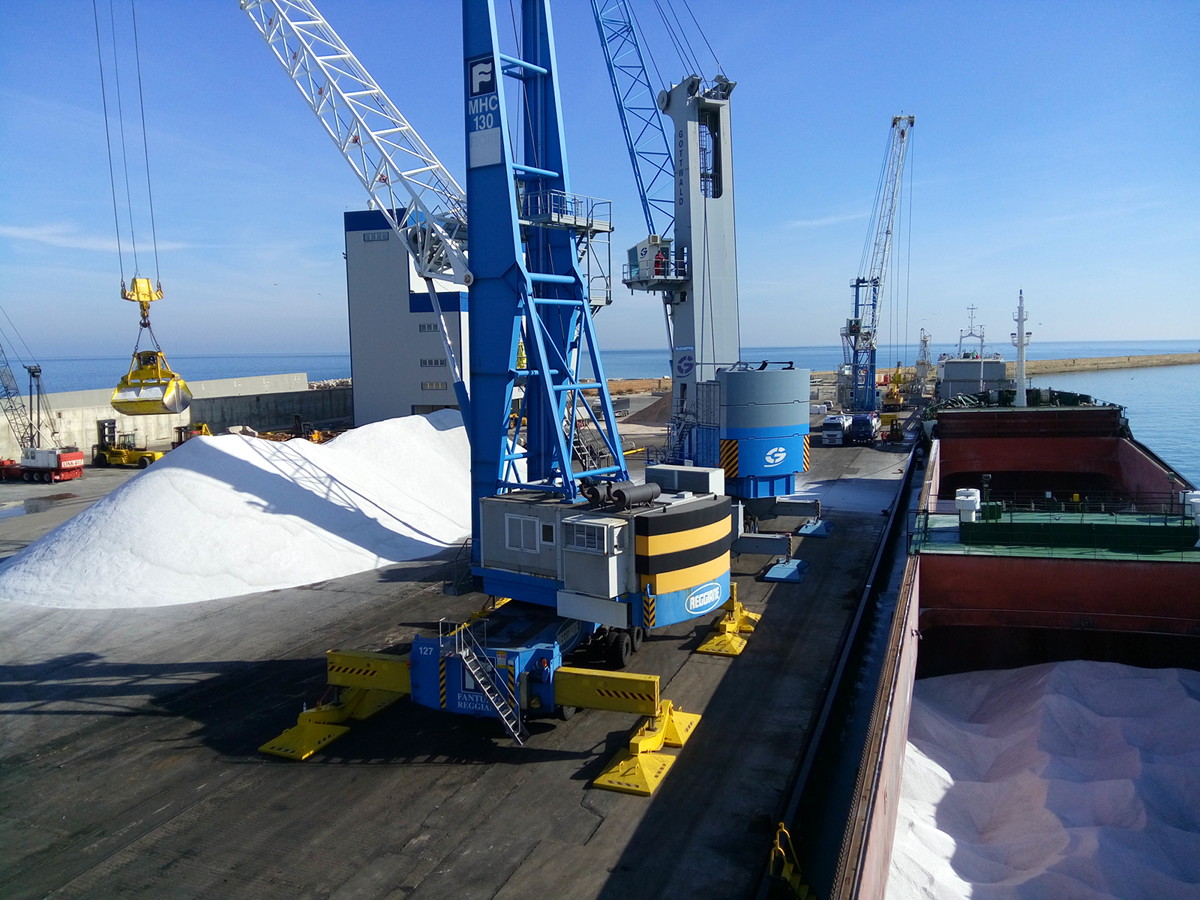 Maritime services agency Ranalli was founded in 1931 by Captain Giuseppe Ranalli. The family was already in possession of a number of such trawlers as Vittorio, Dared, Caterina, Ortona I, Giuseppe Ranalli, Baicin Papa and Sebastiano, that during that period were rendering assistance to the small cargo ships (Motor-sail boats) that were transporting lumber, building materials and oil products in transit to the port of Ortona. In 1966 after the demise of the Captain the company was inherited by Dr. Rocco Ranalli who decided to diversify the activities of the enterprise concentrating mainly on the commercialization of oil products and disposing within the harbour a Commercial Warehouse for the storage of the Trawler Diesel Oil Eventually in 1996 the company was acquired by Adv. Giuseppe Ranalli, who started a fierce internal re-organization that influenced strongly the regional port industry growth. 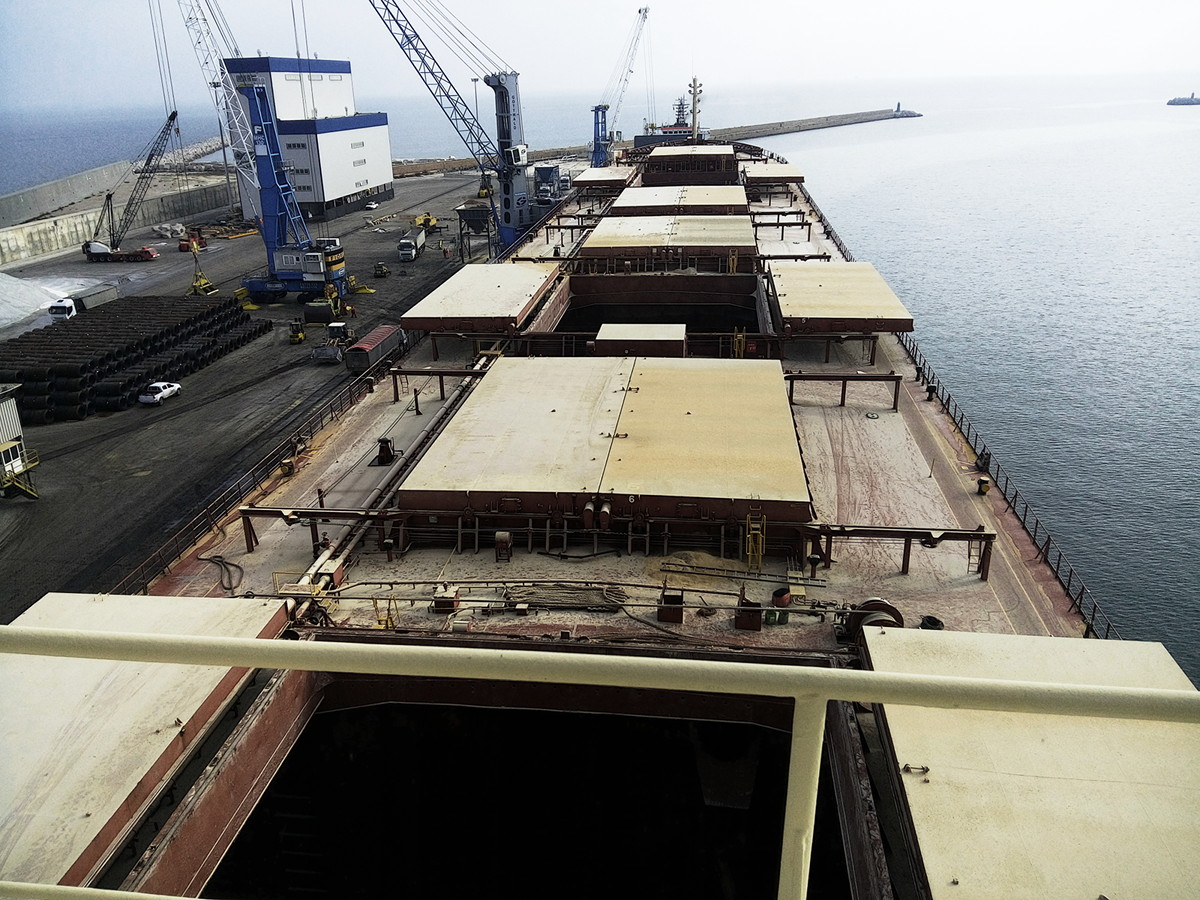 We realize that a prospective industrial and commercial growth of Abruzzo might positively influence the development of the port industry in this region. Pescara, Ortona and Vasto represent meaningful maritime cornerstones with distinguished vocations. Ranalli Agency being present in those areas is available to program synergies and investments basing on its historical moral and professional values.